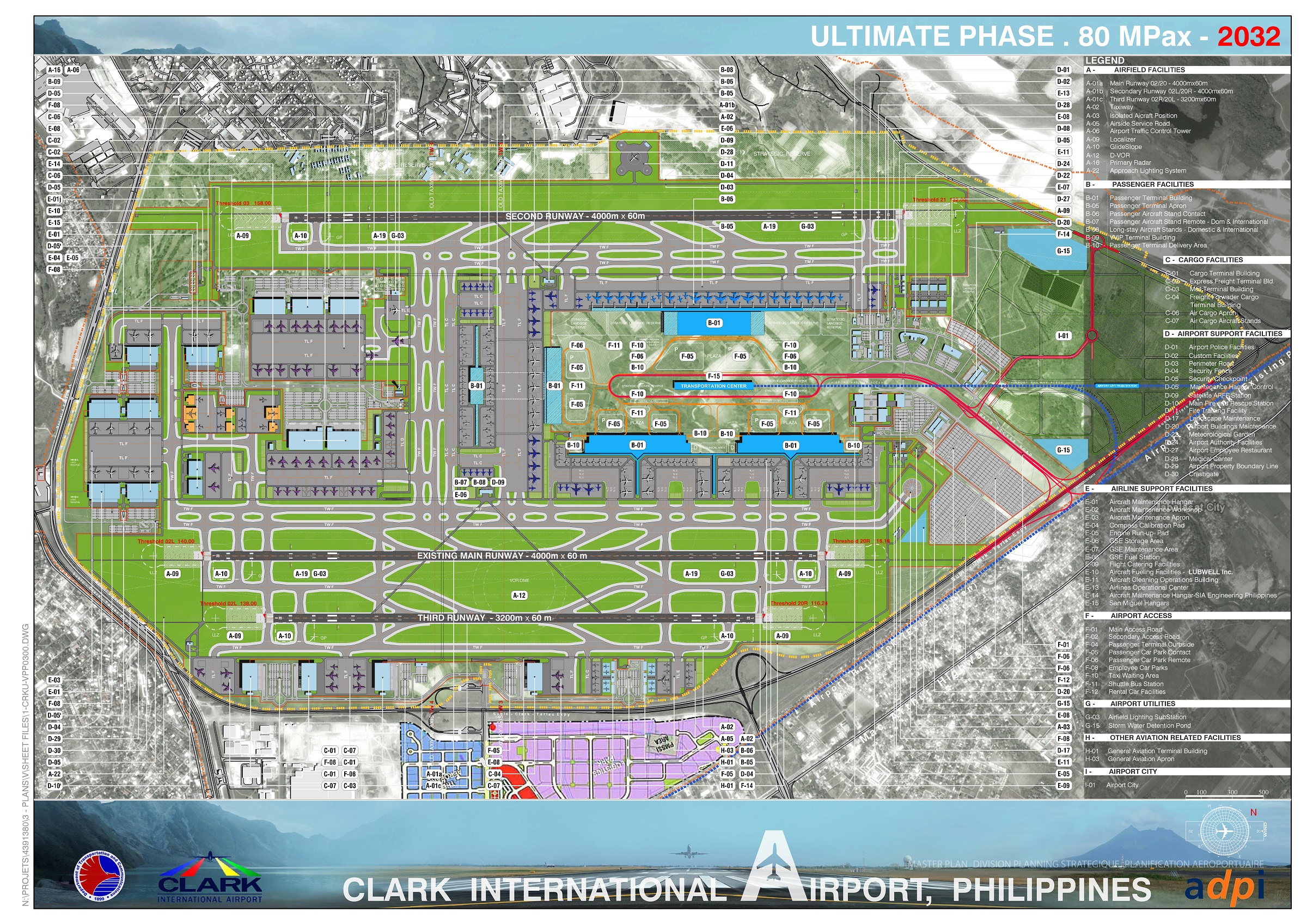 A former military air base terminal, now an international airport. That is CRK. When the US military forces left Clark Air Base in 1991, the same year that Mt. Pinatubo erupted, the Military Airlift Command (MAC) Terminal closed. After being cleared of the lahar debris spewed by Mt. Pinatubo, the terminal re-opened in 1993, with the name Clark International Airport. In 2008, with the completion of the initial expansion, the capacity of the passenger terminal increased to 1M annually. Further expansions in 2010 and 2013 increased the annual passenger capacity to 2.5M and 4M, respectively. Work is underway for a dedicated budget/low cost carrier terminal, which can accommodate10M to 30M passengers annually. Target completion is 2016. With the full implementation of its Master Development Plan, Clark International Airport may accommodate an estimated 60M to 80M passengers annually.