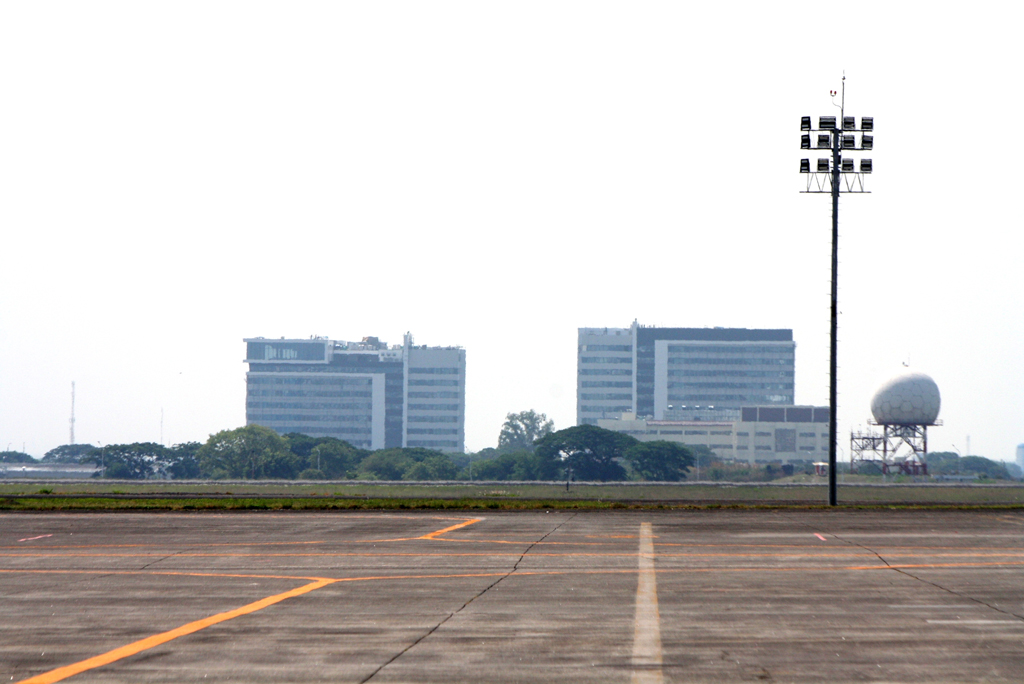 Included in the pipeline for CIAC are four vital components of the agency’s infrastructure expansion with a total budget of Php1.7-billion. These projects include the new Air Traffic Control Tower for Php375 million, the upgrading of the Airfield Ground Lighting (AGL) System at Php500 million, a new radar system amounting to Php645 million, and the Php200-million detailed engineering design of the second runway in conformity with the CRK Master Plan—all fairly sensible economic investments approved via the General Appropriations Act of 2020 under the account of the Bases Conversion and Development Authority (BCDA).

“The new airport tower will be the tallest in the country, 18-storeys in height or around 54 meters, much higher than the existing one built by the Americans when Clark was still a US military base,” Aaron Aquino, CIAC president, said.

The CIAC chief added the government-run corporation has initiated the bidding process for the “design and build” project expected to commence with construction in the next few months. Clark needs a new secondary parallel runway that will hugely augment the ongoing construction of Clark airport’s new passenger terminal building.

The second runway is also positioned to allow simultaneous take-offs and landings, a longtime proposition by CIAC as a quick answer to address runway congestion or closure in Manila especially in times of emergencies.

The new Air Traffic Control Tower will amount to P375 million while the upgrading of the Airfield Ground Lighting (AGL) System costs P500 million, both in conformity with the Master Plan of the Clark International Airport.

“The projects are expected to improve Clark’s air traffic control system even as a new terminal building, with an annual capacity of eight million passengers, is slated to become fully functional by January 2021,” Aquino said.