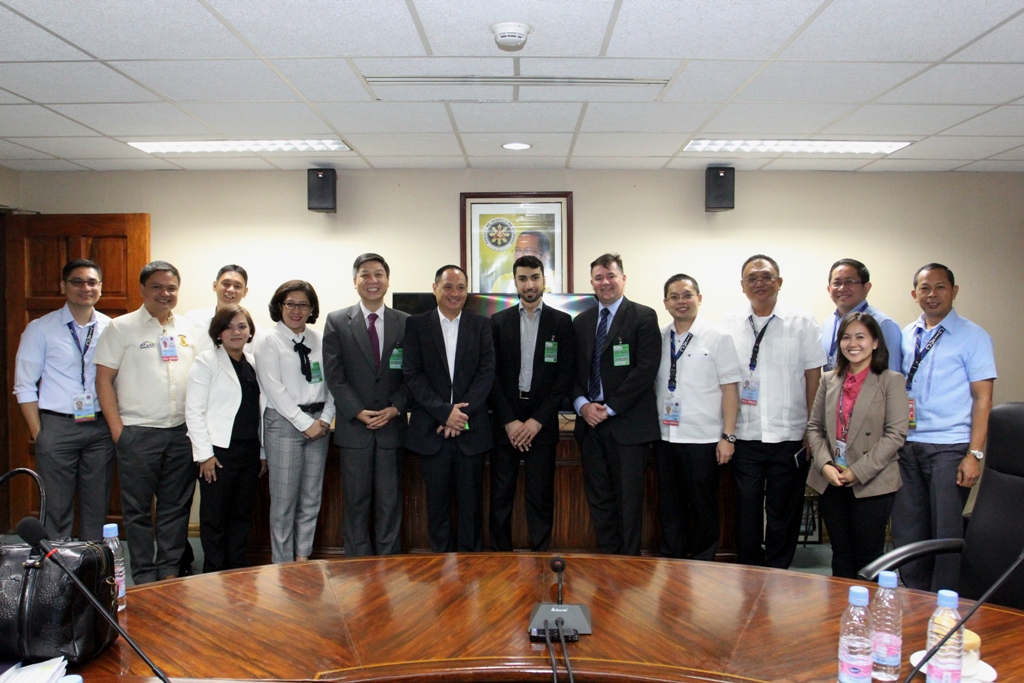 Emirates will launch a daily Dubai-Cebu-Clark (DXB-CEB-CRK-DXB) circular service in the Philippines, starting March 30, 2016. Utilizing a Boeing 777-300ER, this new route will strengthen international connectivity in two of the country’s fastest-growing international hubs.

The recommencement of the flights of Emirates Airlines at CRK marks its return after the airline’s first entry in 2013.

“After a series of negotiation with Emirates [Airlines], we are glad that they have now finally agreed to resume their flights at CRK this year. This is a fruit of CIAC’s efforts in continuing to attract more airlines to choose Clark. ” said Atty. Emigdio Tanjuatco III, President and CEO of Clark International Airport.

President Tanjuatco said that the return of their daily flights in CRK was discussed with Emirates during the World Routes Convention in South Africa in September last year. The World Routes is a convention that focuses entirely on aviation route development and strengthening networks within air transport servicing companies.

“During the routes [World Routes], we were able to talk to Emirates [Airlines] officials about their possible return to CRK. We discussed Clark Airport’s capabilities in becoming the most suitable airport for their flights. While they also expressed some important concerns about their flight operations at the airport, CIAC worked hard to appropriately address the issues and concerns that they raised.” said Tanjuatco.

In a brief meeting on Tuesday, Emirates Airlines Officials led by Guy Hickling, Manager for Procurement & Logistics and Jie Zhu, Senior Regional Manager for Airport Services Asia, expressed their gratitude to the CIAC Management for extending full support to the smooth facilitation of the return of their flights at CRK.

“I am impressed with the improvements done at the [Passenger] terminal. We are very happy that finally we are back at Clark International Airport.” said Jie Zhu.

Tanjuatco also said that the return of Emirates Airlines at CRK will be a game changer in the local aviation industry as they will become able partners in achieving progress in the strategic part of Luzon, specifically Clark. These developments in the aviation sector are geared at supporting the government’s efforts to promote tourism and improve the local and national economy.

“I need not stress the relevance, or the kind of quality that Emirates will contribute to the Clark airport. Presently we are engaging the National Government to show them that Clark is willing and able to be that airport to help decongest the Ninoy Aquino International Airport (NAIA) in Manila.” said Tanjuatco

Tanjuatco also added that CIAC purposes to contribute to the national scene as it aims to deliver quality air transport services to its own catchment area and function as a viable airport for airlines.

Overseas Filipino Workers (OFWs) will be delighted with the return of Emirates in Clark since most of the OFWs in the Middle East hail from Central and Northern Luzon. The maximized utilization of Clark International Airport will address issues on traffic congestion, tourism and land & air safety.

Passengers travelling via Emirates Cebu and Clark service will enjoy the convenient and fast connections to destinations in the Middle East, Africa, Europe and America (via Dubai). The airline’s baggage allowance also offers travellers with 30kg for Economy Class and 40kg for Business Class.

The two-class configured Boeing 777-300ER offers 42 seats in Business Class and 386 seats in Economy. Passengers will be able to enjoy the airline’s ice system – Emirates’ award-winning inflight entertainment that allows you to watch movies with audio description and closed captions, listen to music and play inflight games.