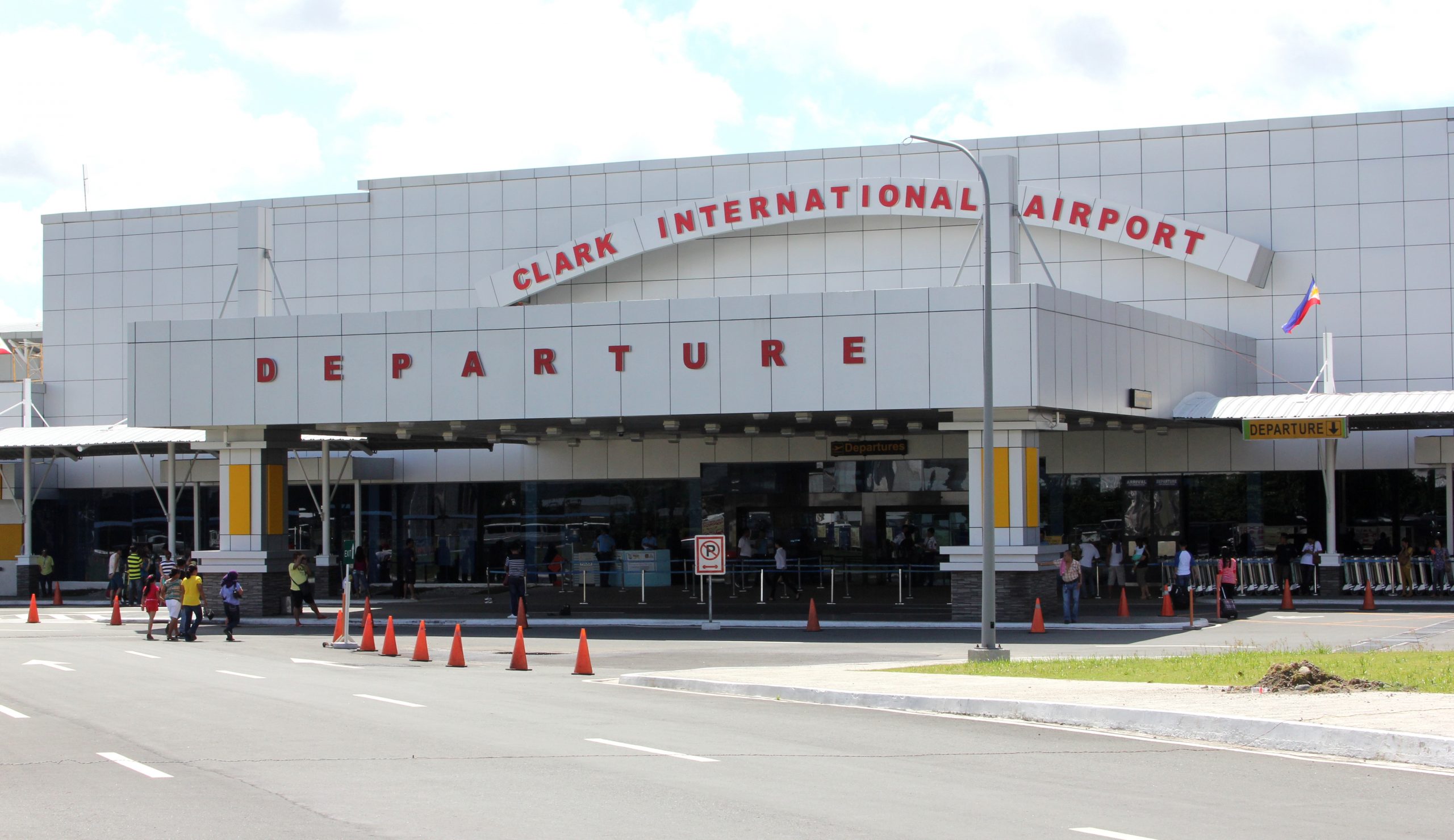 This was the message of Clark International Airport Corporation (CIAC) President and CEO Atty. Emigdio Tanjuatco III who urged travelers and passengers in the North Philippines to use Clark Airport to avoid any inconveniences on their flights.

Tanjuatco said Clark Airport has no traffic congestions and flight delays, as low cost carrier airlines and full service airlines are arriving on time with their scheduled flights.

He said that there are no traffic congestions in the area especially leading to Clark Airport.

“This is one of the many factors why Clark Airport has an advantage to other airports in the country today,” Tanjuatco stressed.

Tanjuatco also advised passengers to arrive at the airport two hours before their flights to avoid any inconveniences so that they may enjoy the comfort of the facilities at Clark Airport.

He however, acknowledge that there are still much to improve at Clark Airport such as inviting more airlines to utilize the airport by adding more international and domestic flights for the convenience of the passengers in the Northern Luzon area.

“We are currently in talks with other air carriers with the possibility of adding more flights at Clark Airport, as we have a Passenger Terminal that can accommodate as much as 5 million passengers annually,” Tanjuatco said.

CIAC had earlier forged a deal with Robinsons Starmills in the City of San Fernando to the establishment of a Passengers Lounge that would take passengers directly to Clark Airport visa-versa. Similar lounges were also established at Ayala owned Trinoma Mall in Quezon City and at the SM City Clark.

Clark Airport has a 3.2 kilometer parallel runways which can accommodate large aircrafts such as Airbus A-380 commercial aircraft that is only allowed to land at 2,367 hectare Clark Civil Aviation Complex.