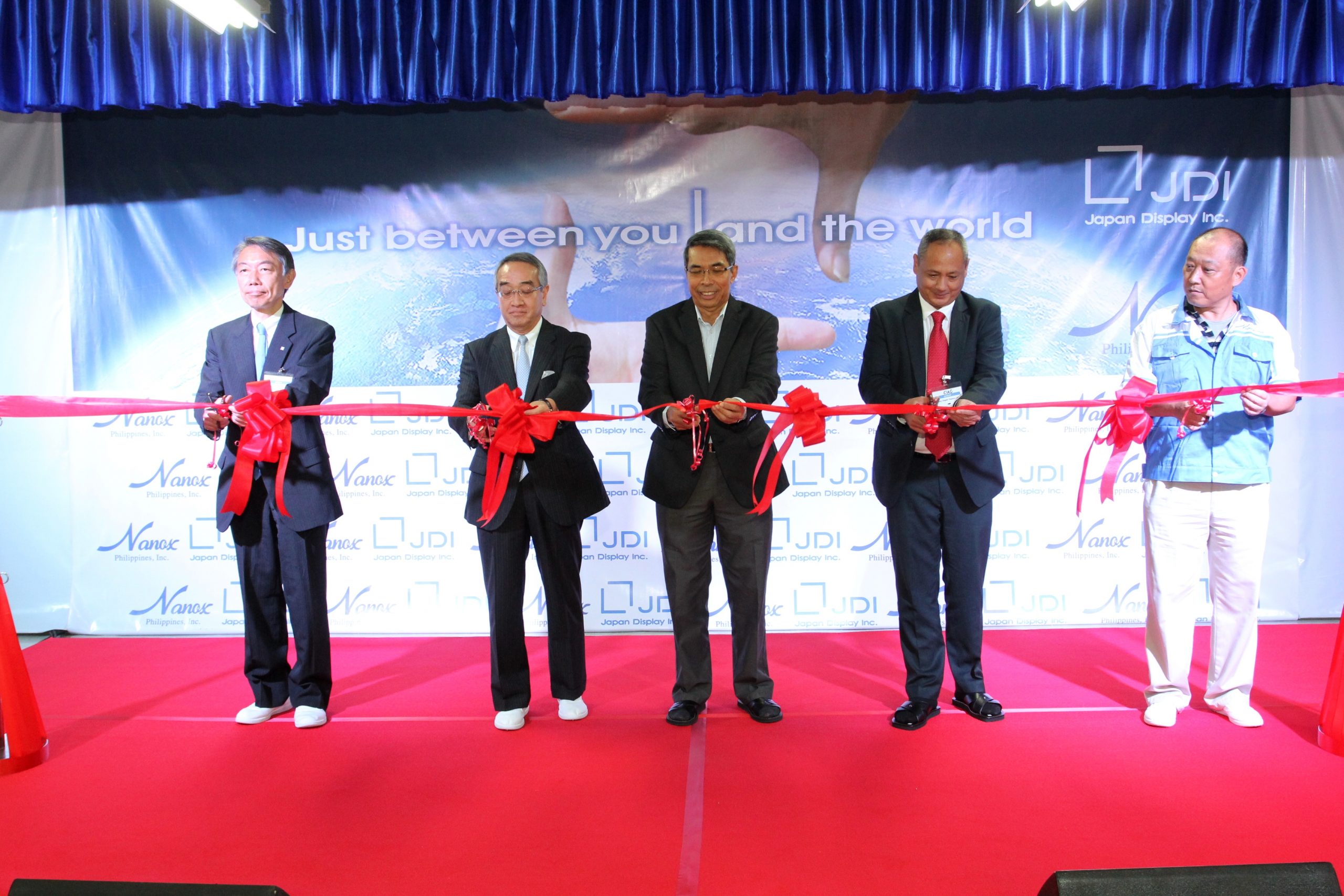 “This endeavor marks the continuity of a fruitful partnership between the public and the private sectors. I am very glad that we continue to work hand in hand to further improve the economy,” Tanjuatco told in his speech in a simple ceremony held at the New Nanox Site-2.

In July 22, 2015 CIAC, Clark Development Corporation (CDC) and Nanox Philippines Inc., forged an historic agreement for an expansion of the Japanese Company which will generate close to 1,000 jobs in the next coming years. The New Nanox Site-2 is located at the IE-5 area near the Global Gateway Logistics City (GGLC). The new building occupies 60,000 square meters of land.

Tanjuatco said “the agreement between CIAC,CDC and Nanox Philippines is very historical in the sense that this was the first time that we forged such strong partnership with one of our most valued Clark Freeport Zone locators.”

Tanjuatco also noted that, with CIAC’s total land area of 2,367 hectares comprising the whole Civil Aviation Complex including GGLC that is 167 hectares of land will definitely attract more investors in the area.

He also informed during the ceremony that the National Government has started to pour out support for the development of the Clark International Airport (CRK).

“CRK will continue to undertake all efforts with the end vision of becoming the next premier international gateway of the Philippines and the best services and logistics hub in the Asia-Pacific region.” He said.

Nanox Philippines was established in 1999 and remains as one of the top exporters of Clark Freeport. The firm manufactures Liquid Crystal Display (LCD) panels as well as small, thin and lightweight Chip on Glass (COG) modules, Nanox Philippines is under the umbrella of the Japan Display Inc,.