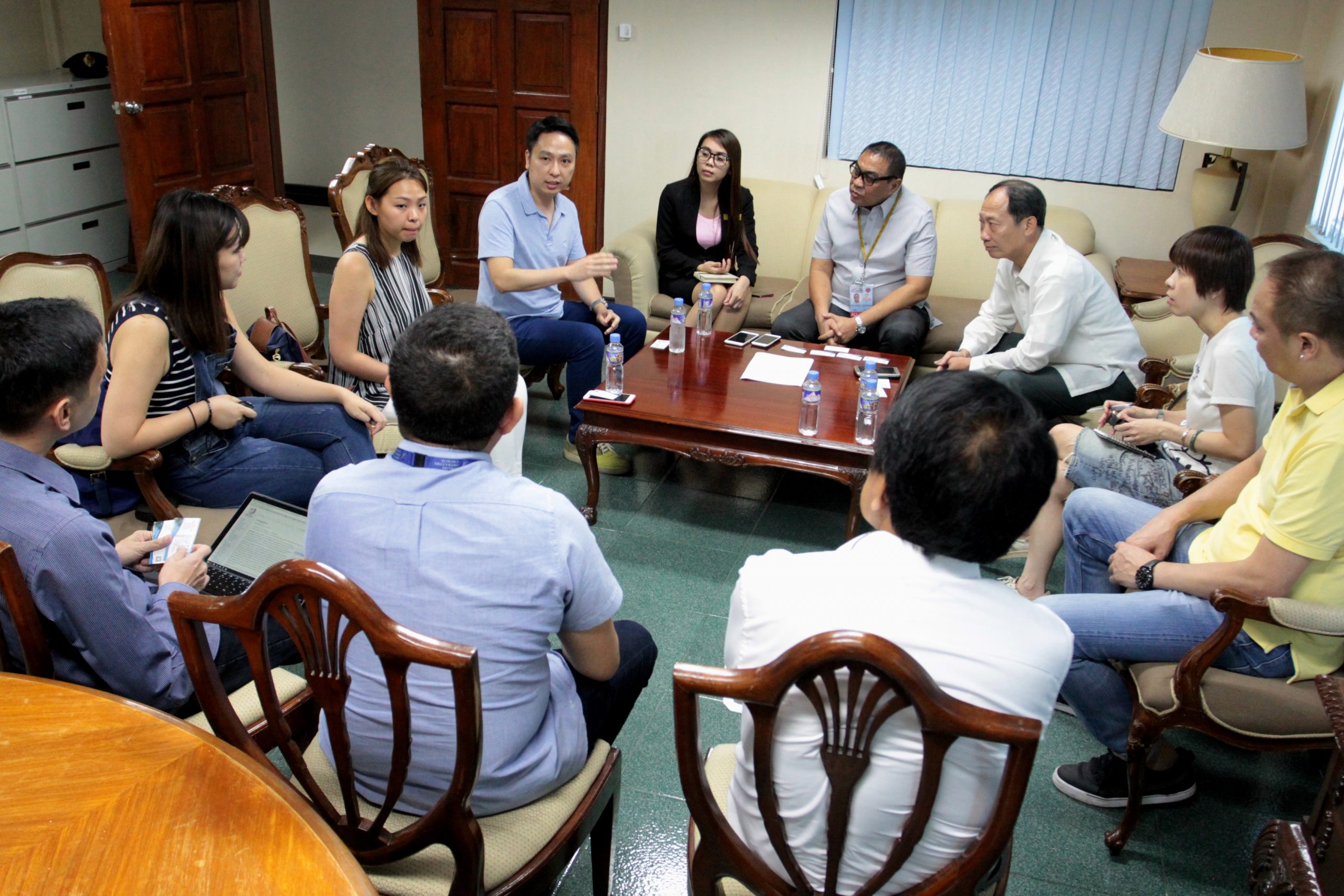 Riding on the momentum created by President Rodrigo Duterte’s recent official trip to China, Chinese tour operators are now mapping out plans to charter flights from the Clark International Airport (CRK) to Guangzhou, China in a bid to lure more Chinese tourists to visit the Philippines.

Clark International Airport Corporation (CIAC) President and CEO Alexander Cauguiran on Wednesday (Oct. 25) met with officials of the Fontana Leisure Park and Chinese tour operator Dynasty Holiday, during which plans for twice-a week chartered flights to and from Guangzhou via Clark Airport before the end of the year were discussed.

Cauguiran said “the plan to mount chartered flights at Clark Airport will open up the market between China and the Philippines as this will attract more Chinese tourists to come to the country.”

Jacky Zhang General Manager Regional Office-China of the Dynasty Holiday said that they will tap the services of Sichuan Airlines for the chartered flights from the Guangzhou Baiyun International Airport in Guangdong province using Airbus A-320 aircrafts.

“We are planning to start as soon as possible after the requirements are met from the Civil Aeronautics Board (CAB) and we plan to start before the end of this year,” Zhang announced.

Cauguiran, on the other hand, added that the goodwill earned from the President’s successful visit to China will be a big boost to Clark.

“With the impressive menu of big ticket projects with China committed during the trip and the improved PHL-China relations, we should expect a steady traffic of Chinese businessmen and tourists traveling to the country from hereon,” Cauguiran said.

The airline launched its first long-haul overseas route in 2012 with flights from its Chengdu hub to Vancouver, Canada. And followed to Melbourne Australia in February 2013 three weekly services. Last October 17, 2016, Sichuan launched twice a week service from Chengdu via Hangzhou to Los Angeles in the United States.