Believing that CIAC’s initiatives can be a good example to other organizations, the Philippine Commission on Women (PCW) invited last 1 December 2015 the CIAC and its representative to act as a guest speaker in the National Forum entitled “Promoting Safe Communities: A Forum with Male Advocates Against Violence Everywhere.” Accordingly, the letter of invitation specifies its request to “share CIAC’s Gender and Development (GAD) projects and activities, particularly the creation of safe environment to address the social costs of feminization of migration.” 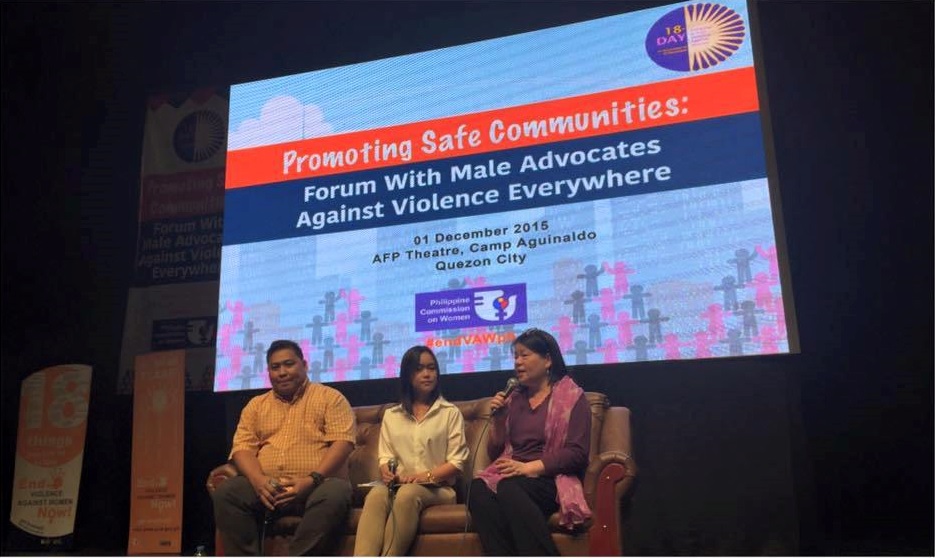 Some CSR activities undertaken were as follows: